“What was your first impression of Uzbekistan? ” the students ask. “Many passport controls,” I reply. We are at the Amir Timur museum in Tashkent. I’m standing in the middle and the students in a semicircle around me. I start to think, they are not here for the ruler of the 14th Century, but to meet tourists. The History and English teacher had asked me, if I have a few minutes to talk with the teenagers in English. I thought that was a convenient change to our sightseeing marathon.

Madina had invited me to come to Tashkent. The 23-year-old is the director of Uzbekistan’s first and only animal rights organization. She has made ​​it her mission to show me alongside her work also the cultural highlights of Uzbekistan’s capital. 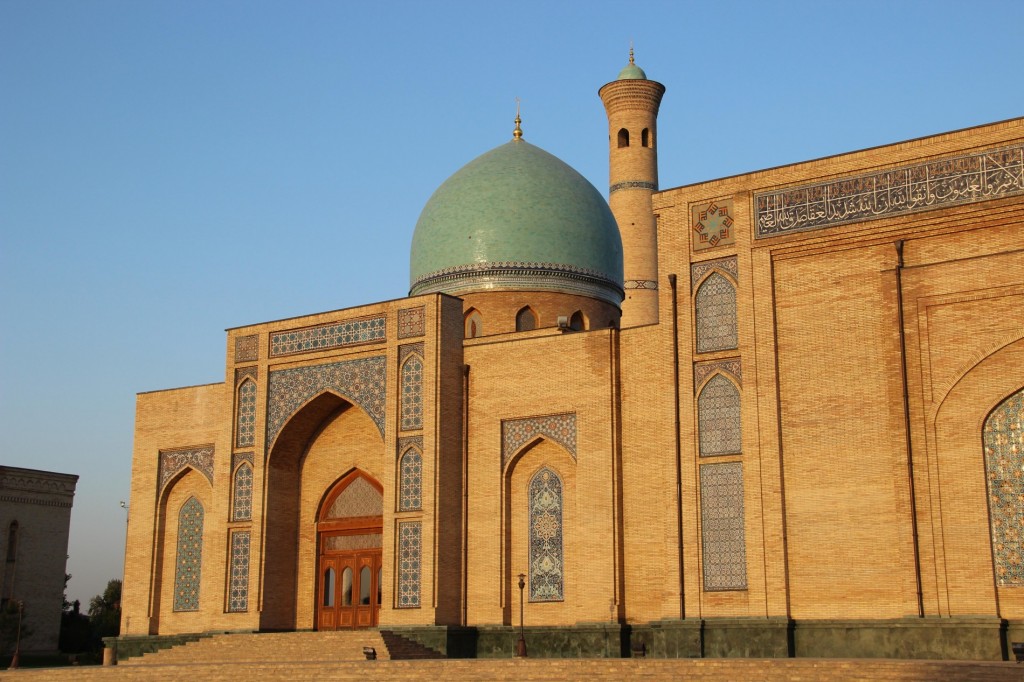 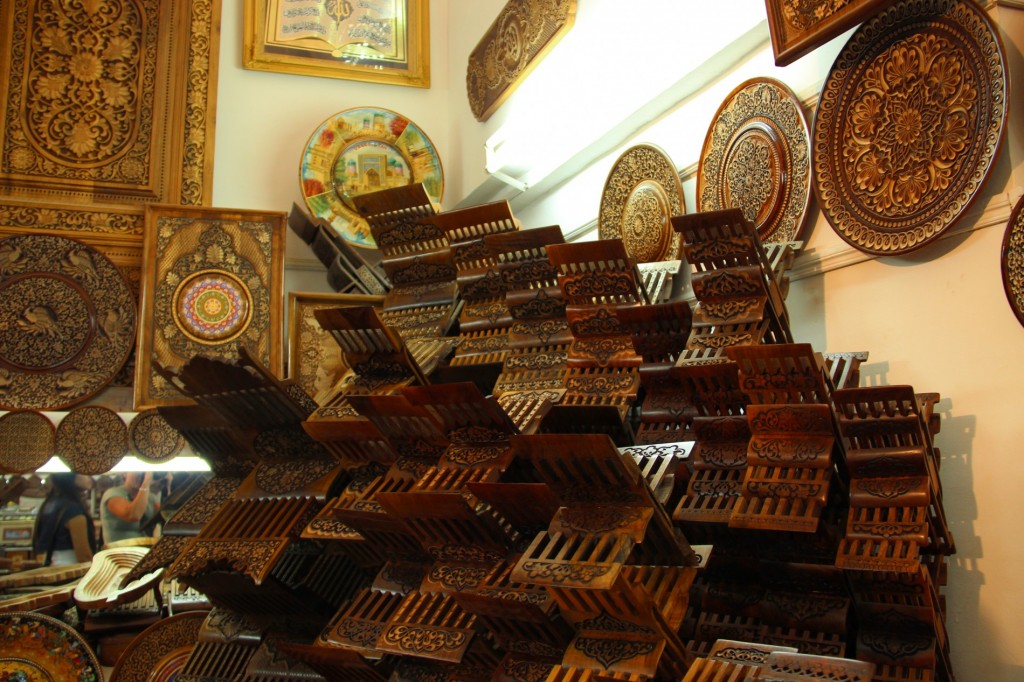 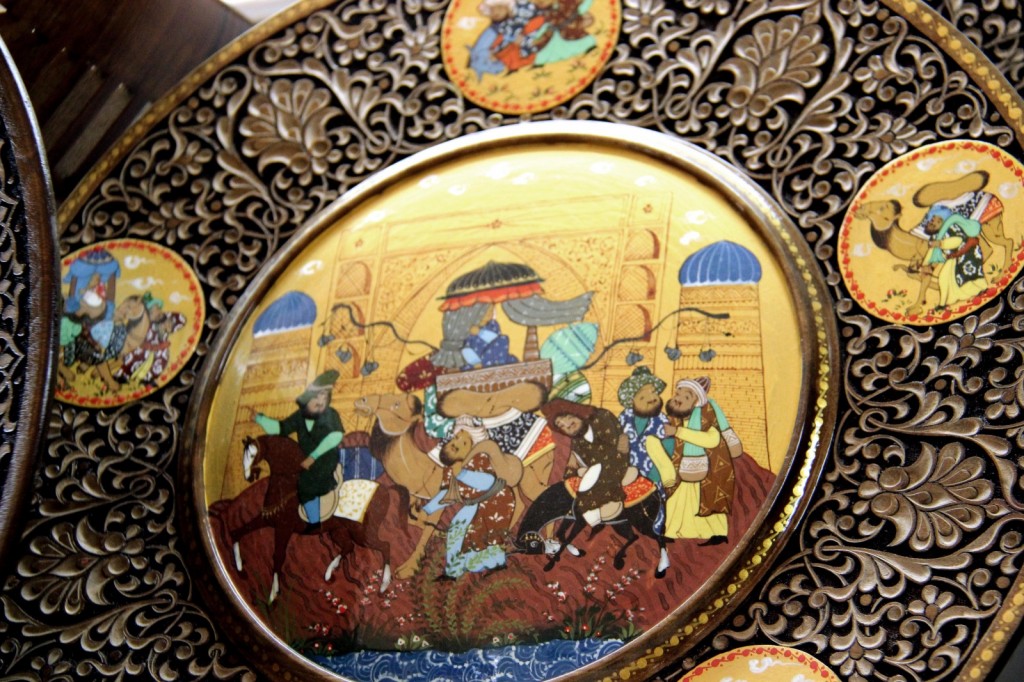 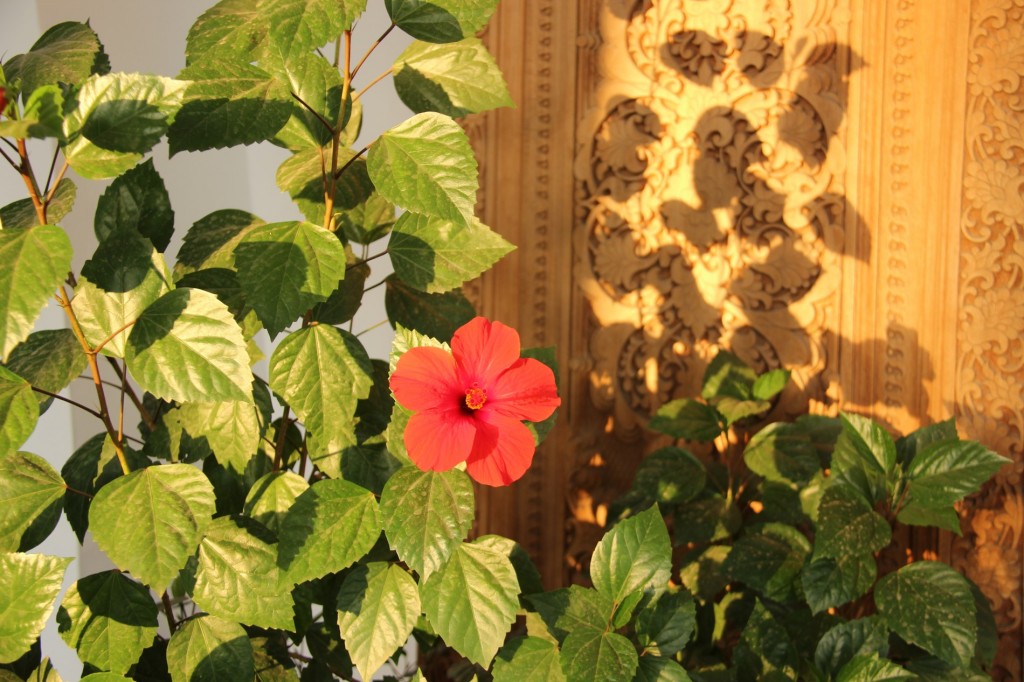 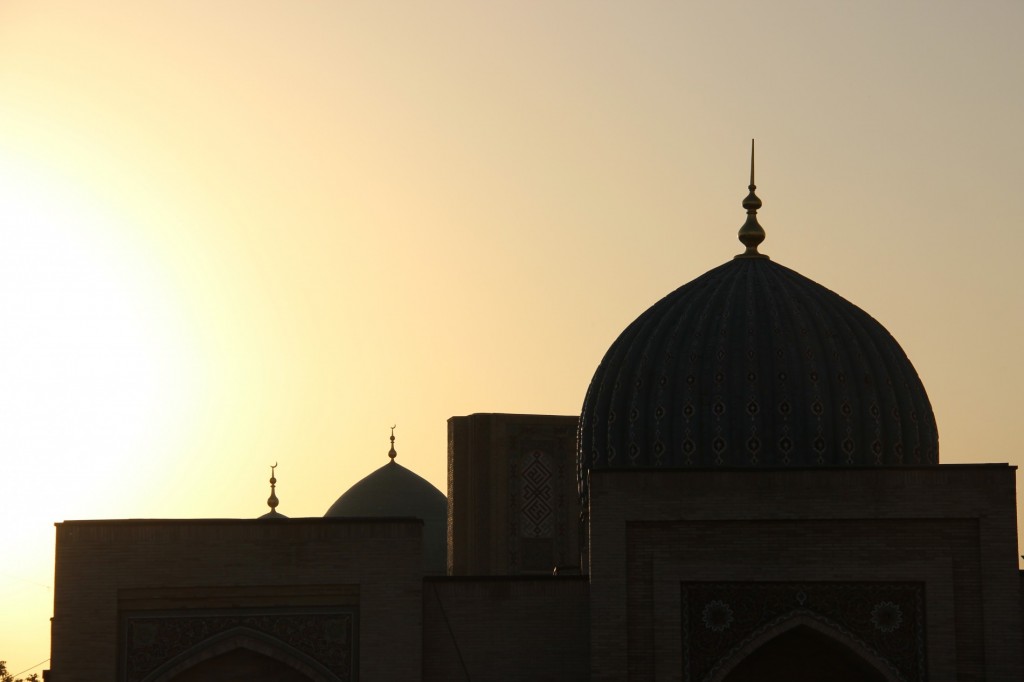 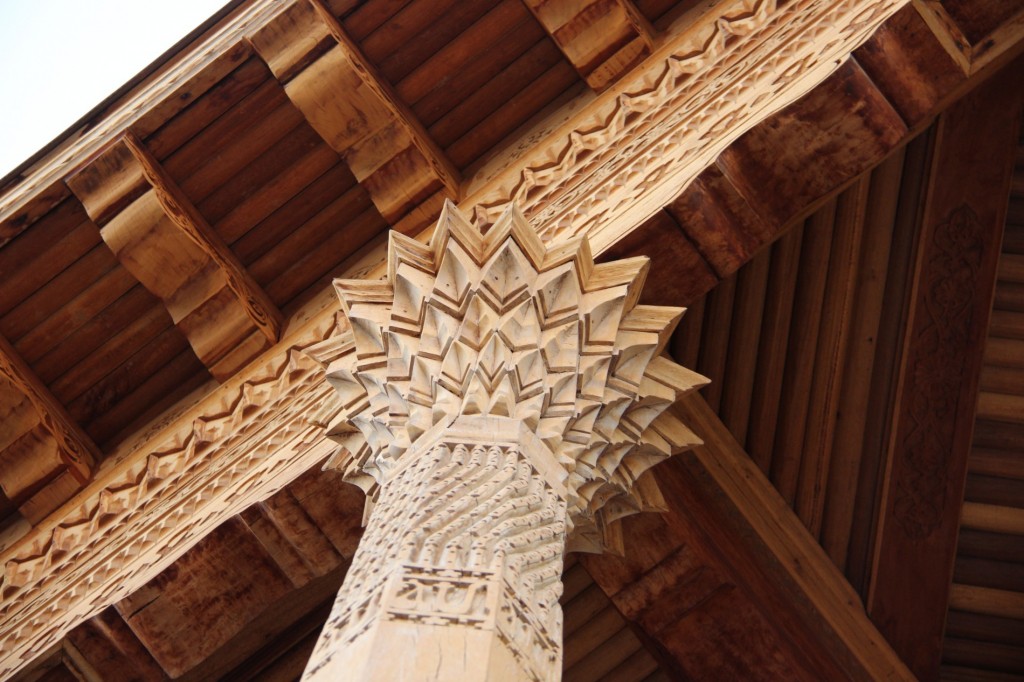 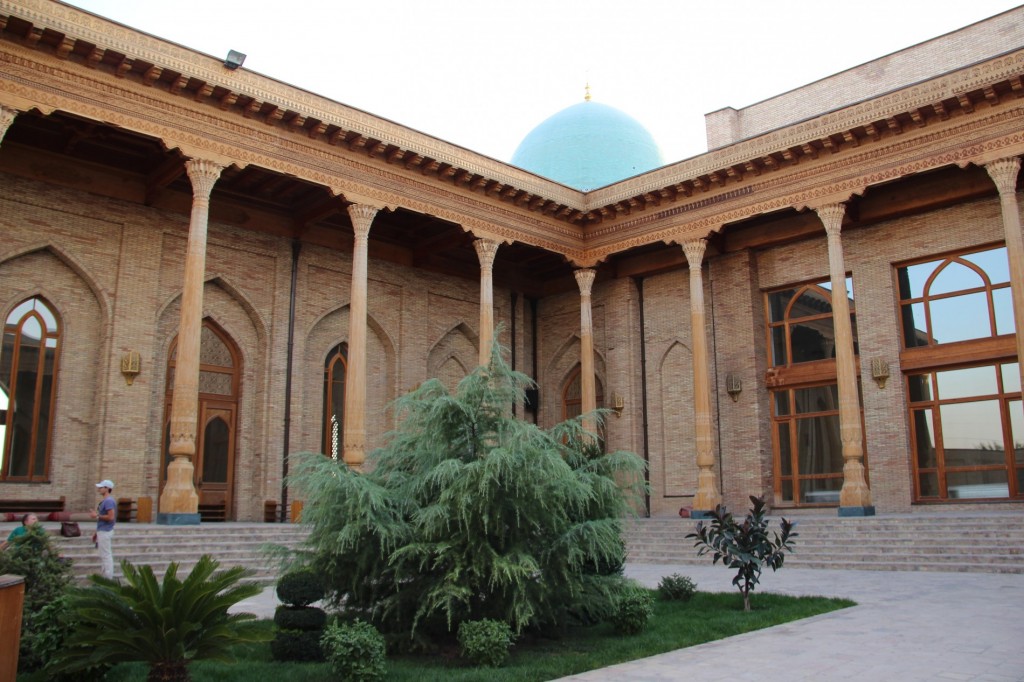 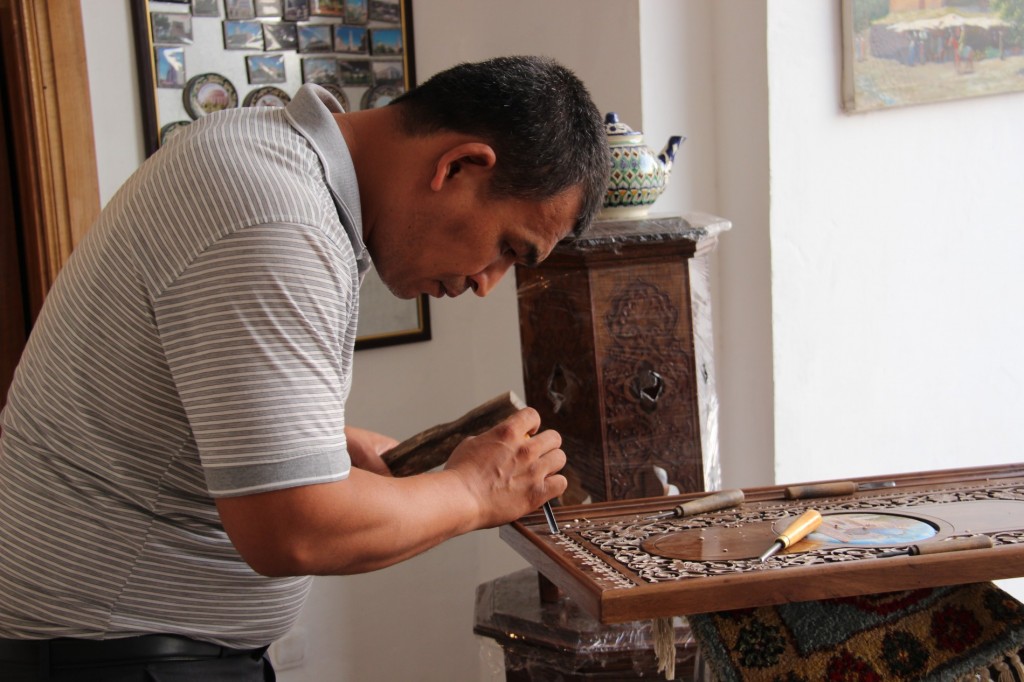 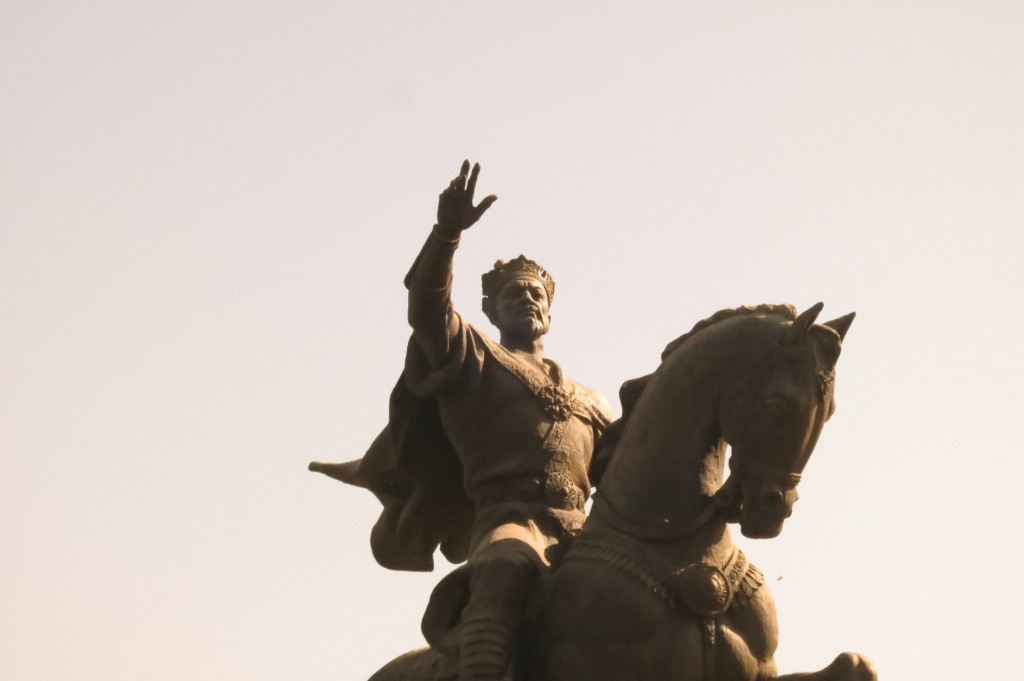 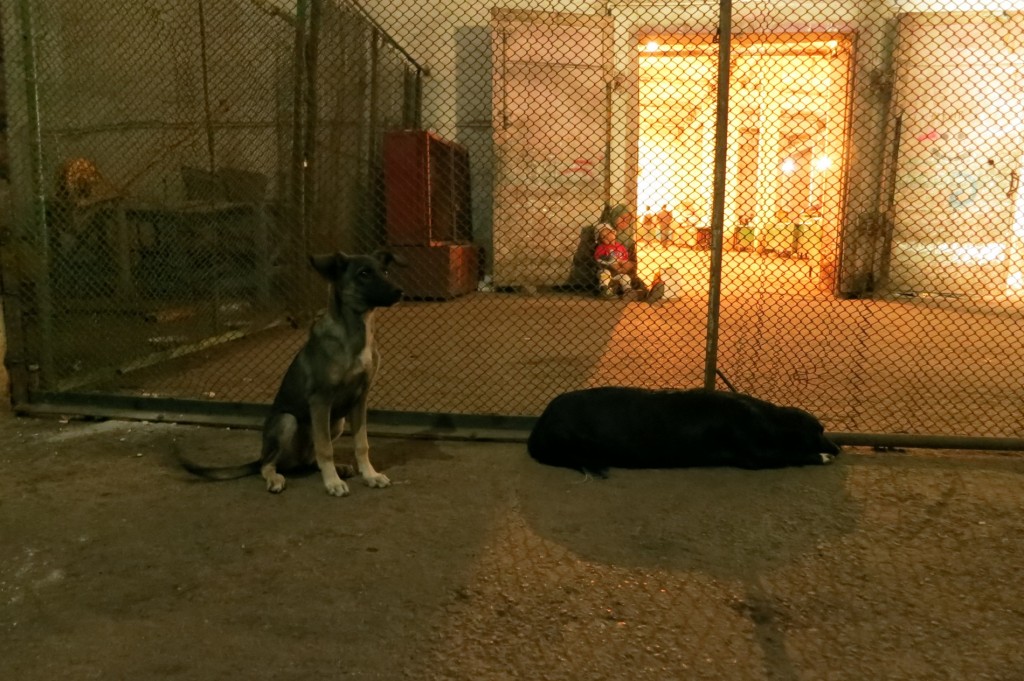 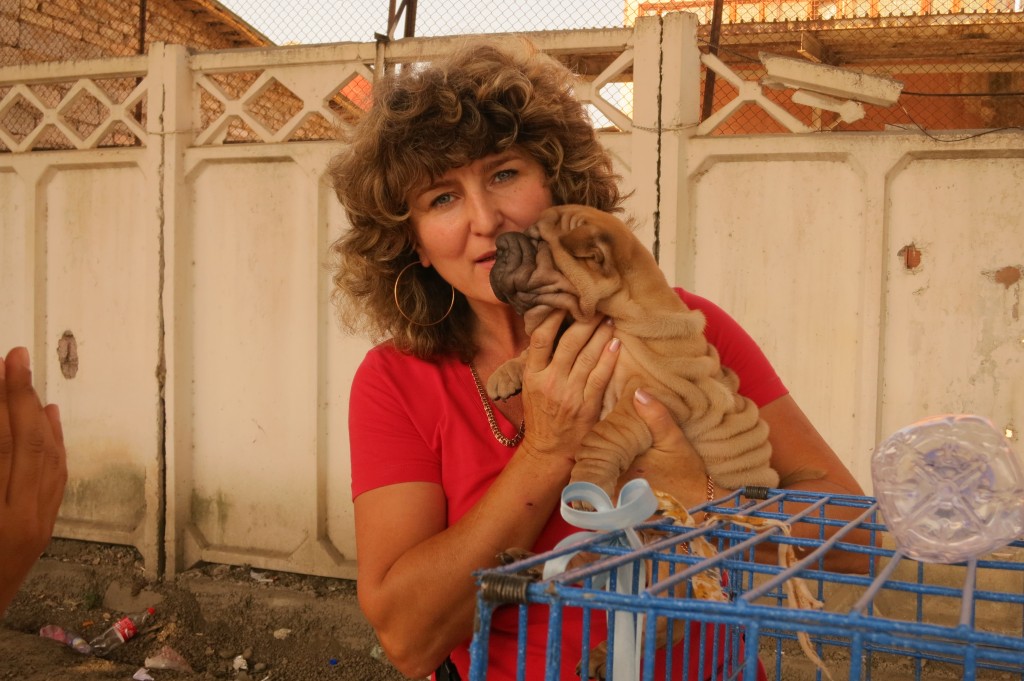 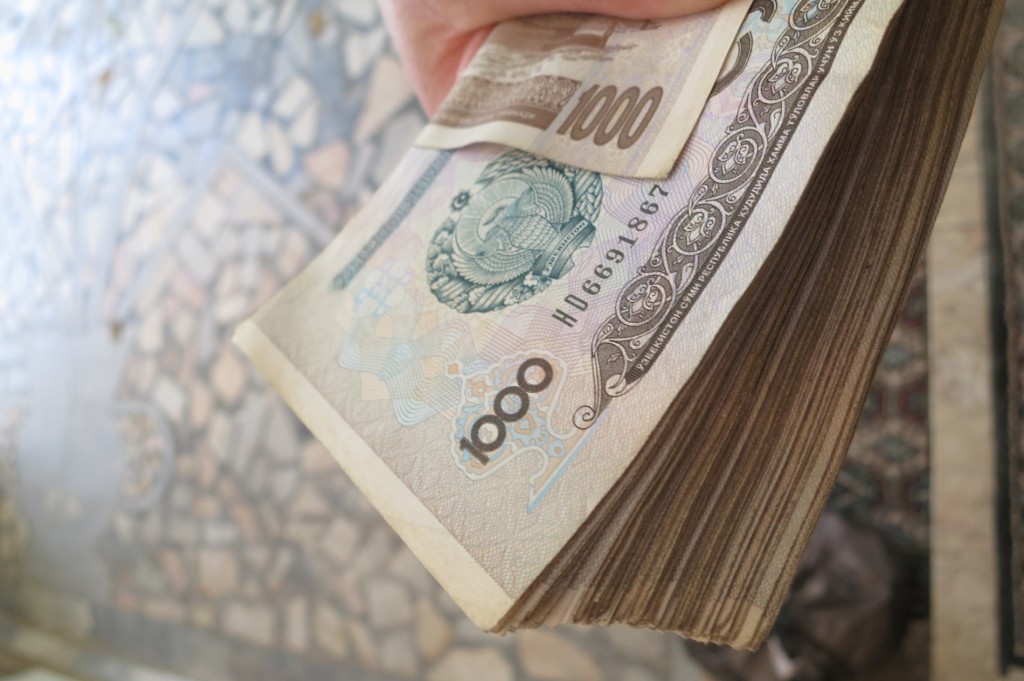 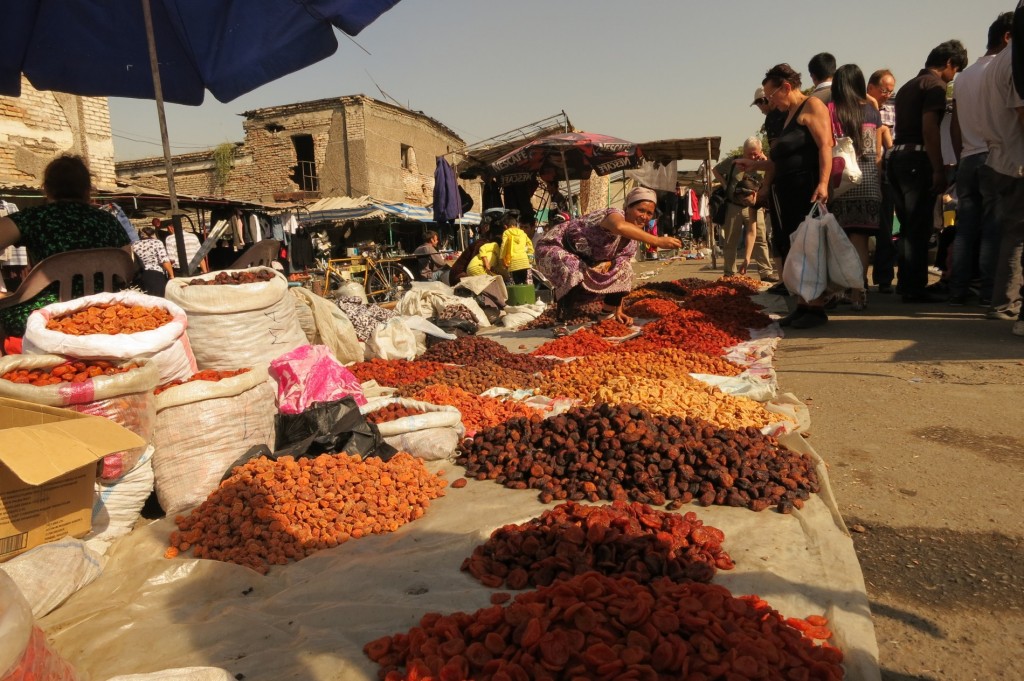 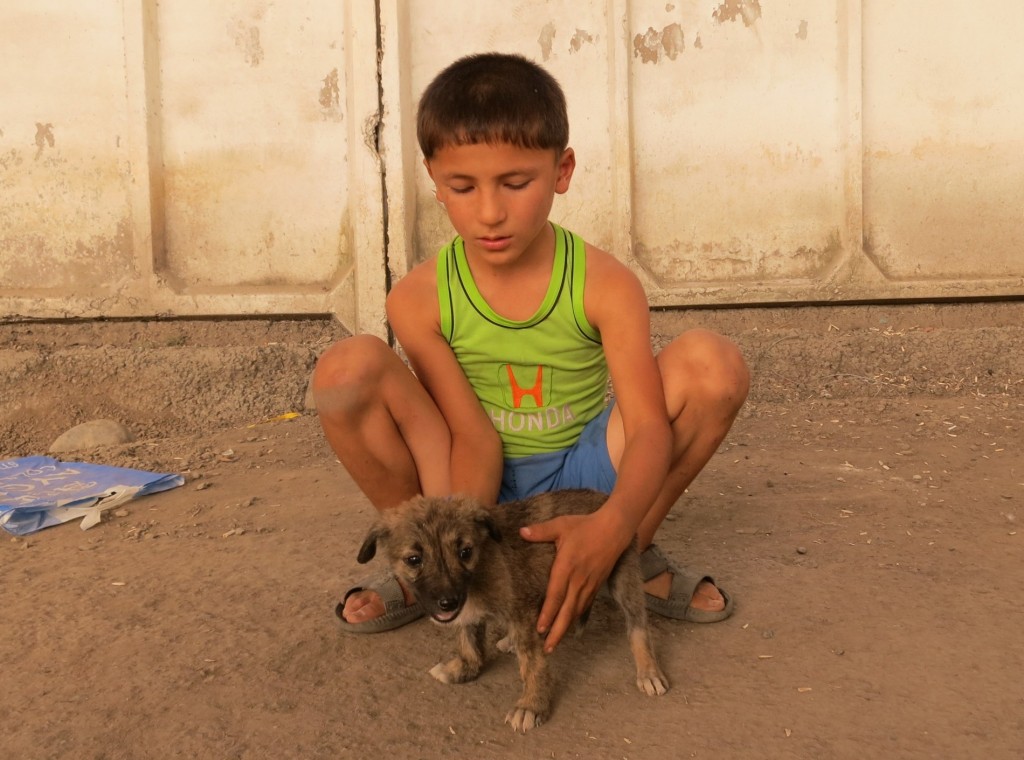 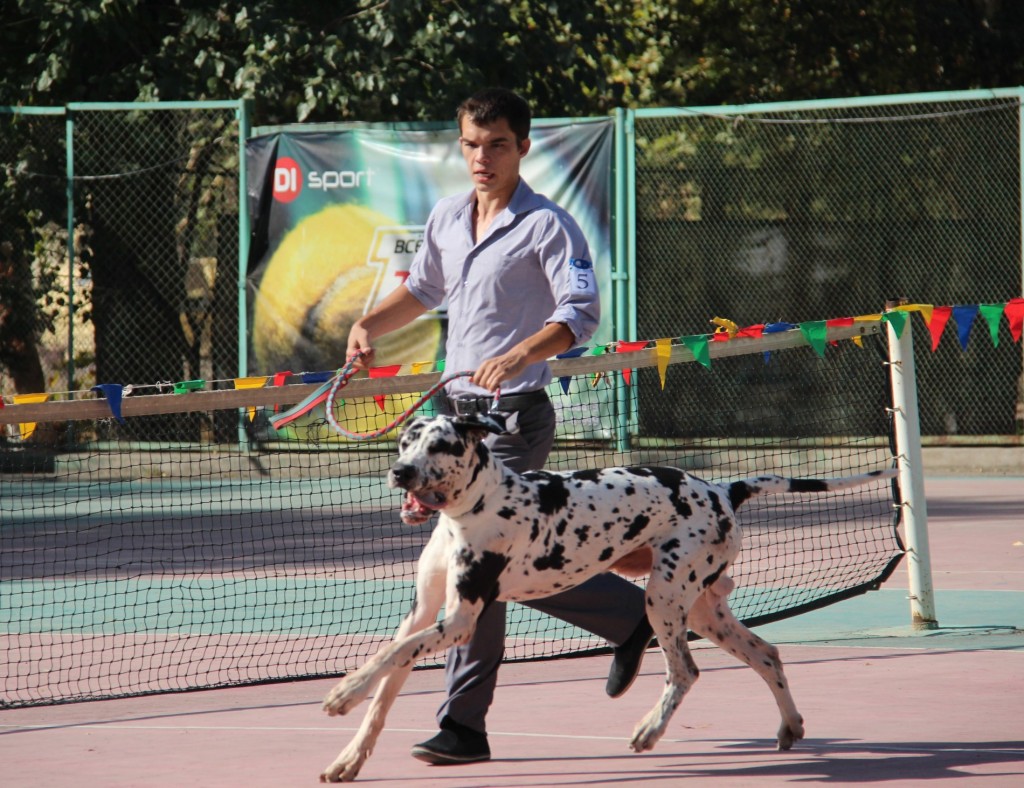 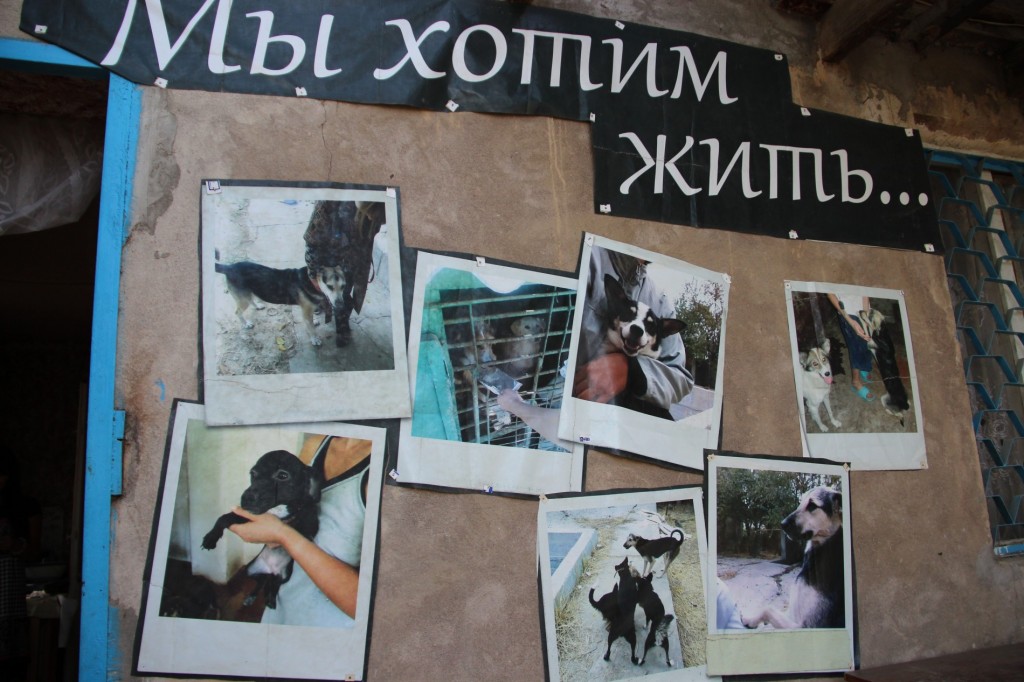 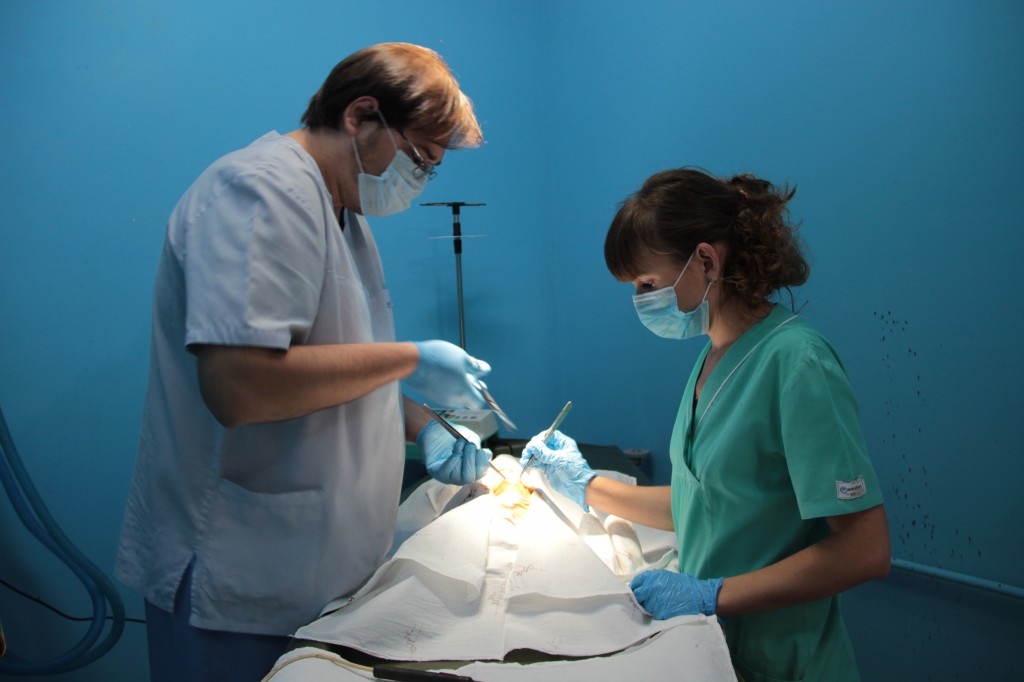 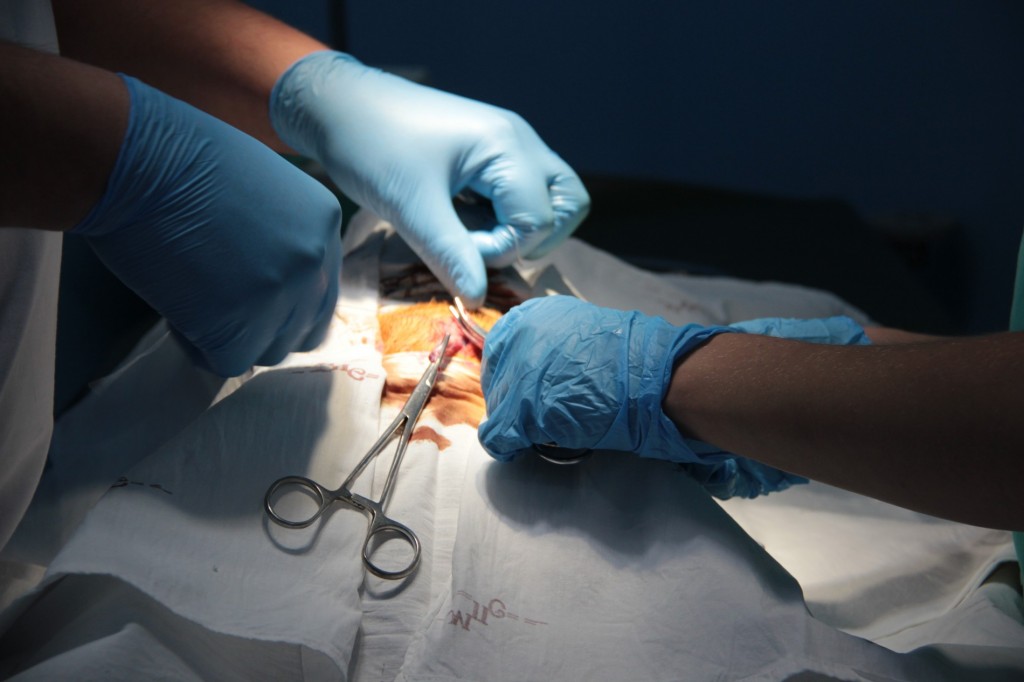 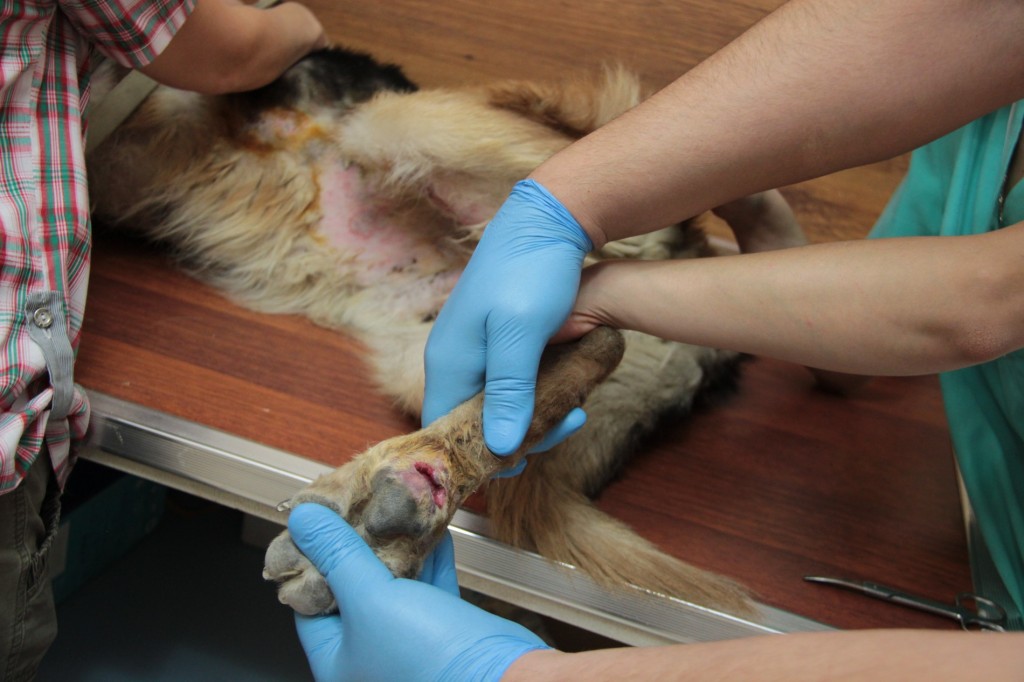 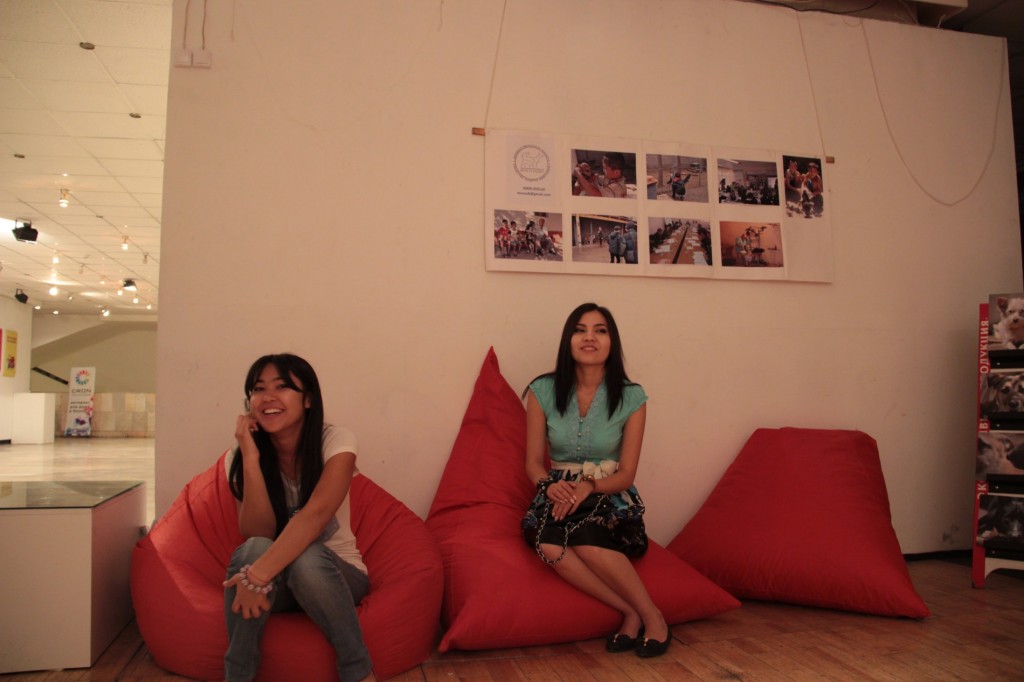 President Karimov, who has been ruling the country since 1991, puts a lot of effort into people’s education. Impressive buildings and modern museums testify to this. They are also very friendly towards guests. I was even invited to the Ministry of Justice to explain what I came to write about. “Why animal welfare, why not art?” asks the official. I explain to him that animal welfare is a sign of a society’s progress and he is content.

Travel Tip: accommodation. In Uzbekistan there is an obligation to get registered. At least every 72 hours one has to get a confirmation written by a hotel and submit these proofs upon exit. If one has not, there will be a penalty payment. Consequently, Couchsurfing is difficult. The hotels are quite expensive, 30 USD per night are a fairly low price. I’ve heard of people who got a hotel registration without being a resident there. Some hotels sell those for a cheap rate. If the authorities find out, however, the owner gets in trouble. A risky undertaking, because the police may ask at any time.

2nd Travel Tip: Travelling in Uzbekistan without agency, away from the beaten tourist path and without speaking Russian is almost impossible. This only works if you know locals. Without Madina I’d be lost.

Back to animal welfare. I am in Tashkent for a week. So what do we do?

We are visiting some veterinarians who work with the organization. Once I attend a live cat sterilization. After ten minutes, I feel dizzy and I have to quit. The vet says, I couldn’t see any blood. I say, my first contact with chloroform vapors will hopefully be my last. That stuff makes an awful headache.

Then I attend a welfare promotion exhibit at the Ilkhom theater. This is a very special theater, since it is liberal and shows plays that are forbidden anywhere else in town (By the way, the director was murdered in 2007). The organizers invite us to watch today’s performance for free: John Steinbeck’s “Totilla Flat” in Russian. The second half, I spend listening to the stories of an American entrepreneur. He has lived many years in the former Soviet Union, and had a lot of good stories about his shadow from KGB who he invited in for a glass of vodka from time.

Another promo action takes place at a dog show. The animal protection organization has an agreement with the dog school that their protégés are trained for free. I had no idea how popular the German Shepherd is in this country.

One of our most interesting excursions, however, was the Jongabod Bazaar – especially, the animal market there. The puppies and kittens that cannot be sold on the weekend end up on the garbage. Some of the dogs that have survived live in one of the warehouses. A security guard feeds them from time to time.

In general, you can say, Tashkent is a modern city which even has a subway system. However, one can also feel the police presence on the road. This is good because you feel safe in a country that borders with Afghanistan. This is bad, because you always feel that you are being observed. And there are some things that you rather not say. Especially, when it comes down to criticizing the government.