“Das ist mir scheißegal! ” Sasha shouts, pulling his eyebrows together. We laugh. “That really sounds German” I praise him. Sasha is my “couchsurfing host” in Irkutsk. He lives in a large two bedroom apartment in the city center. He is a programmer and speaks excellent English – a welcome change from my previous encounters with the Russians.

Sasha has invited his friends and the four of us are sitting at his home, drinking beer from plastic bottles without labels. I ask them, where it comes from, but they just smile and say “homebrew” . The wife of Sasha’s colleague is initially too shy to speak English, but that changes after the third beer. We talk about cars, for example, how terrible the Russian Ladas are, and how expensive the Japanese models. Sasha’s colleague just bought a Honda Civic, built in 2005, for the equivalent of $ 10,000. As in the U.S., distances in Russia are fairly great, with the difference that the roads are only partially paved. 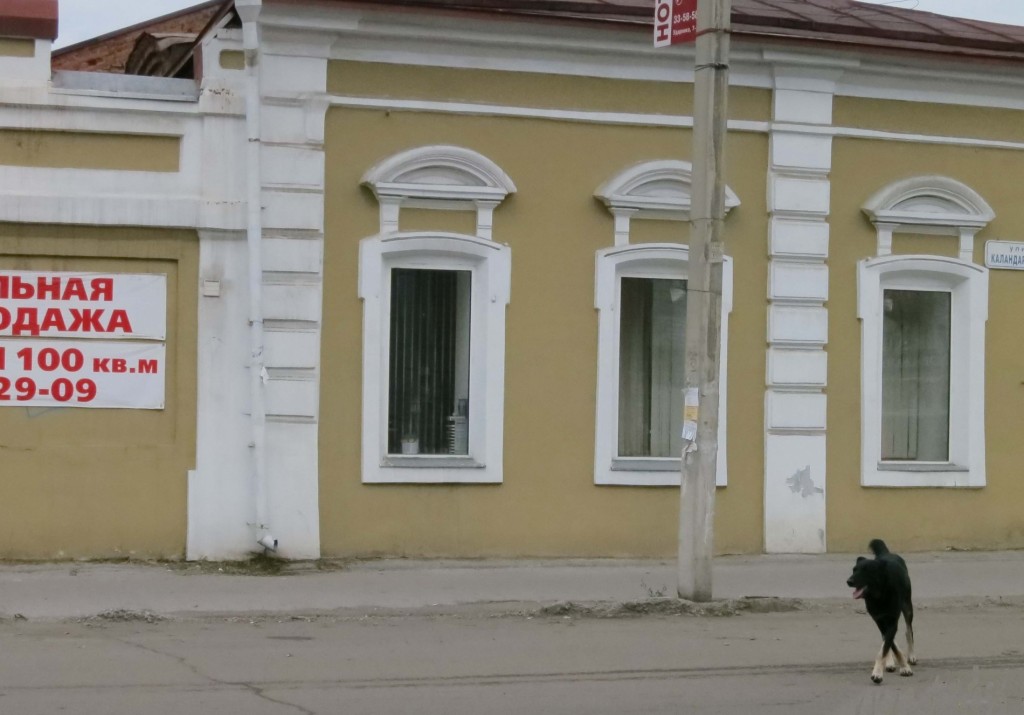 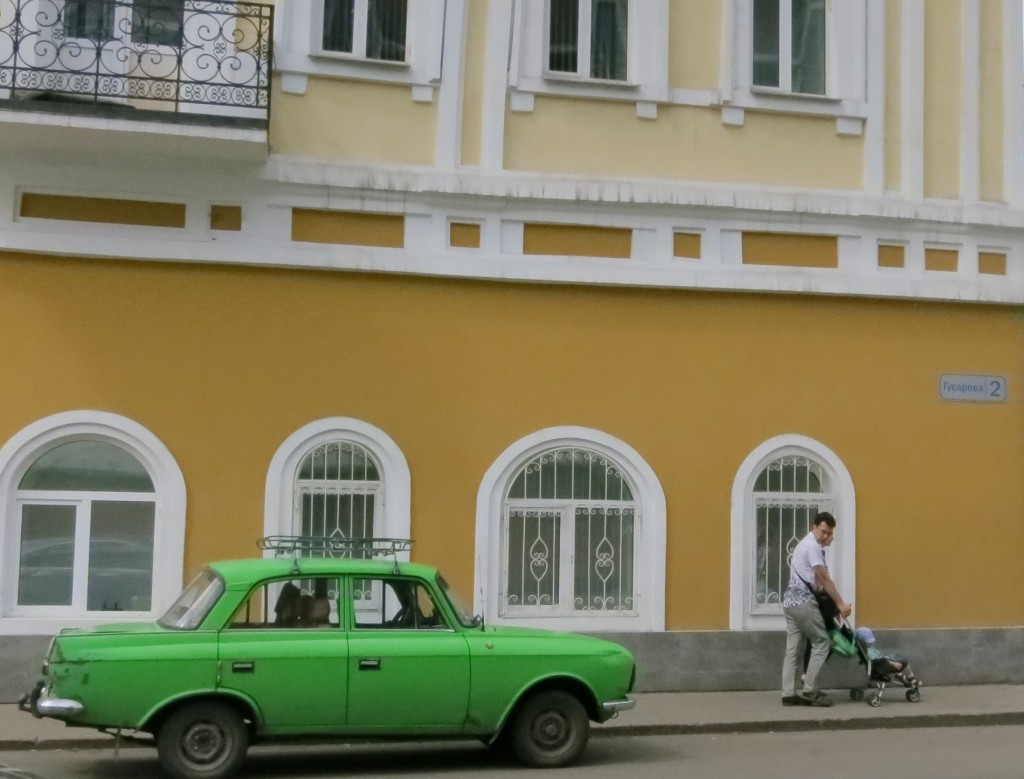 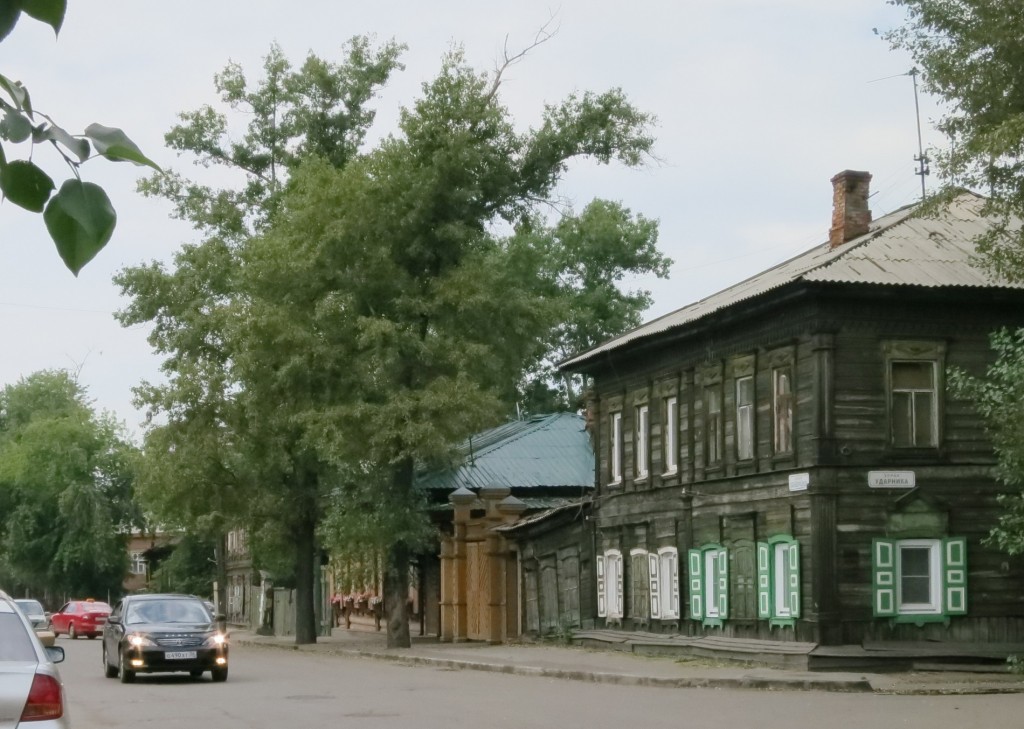 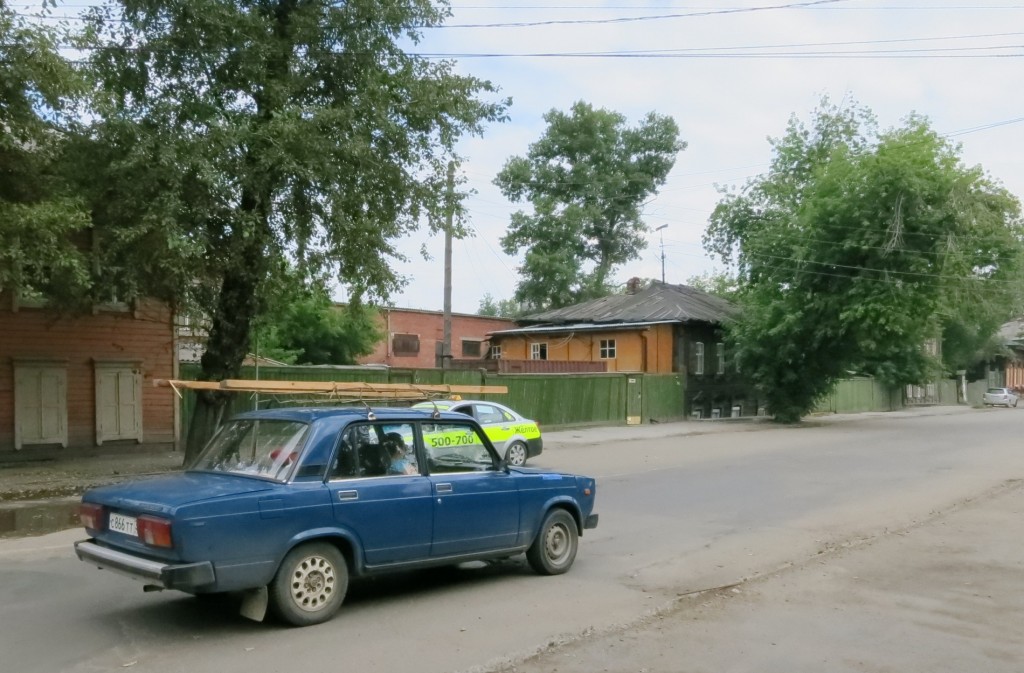 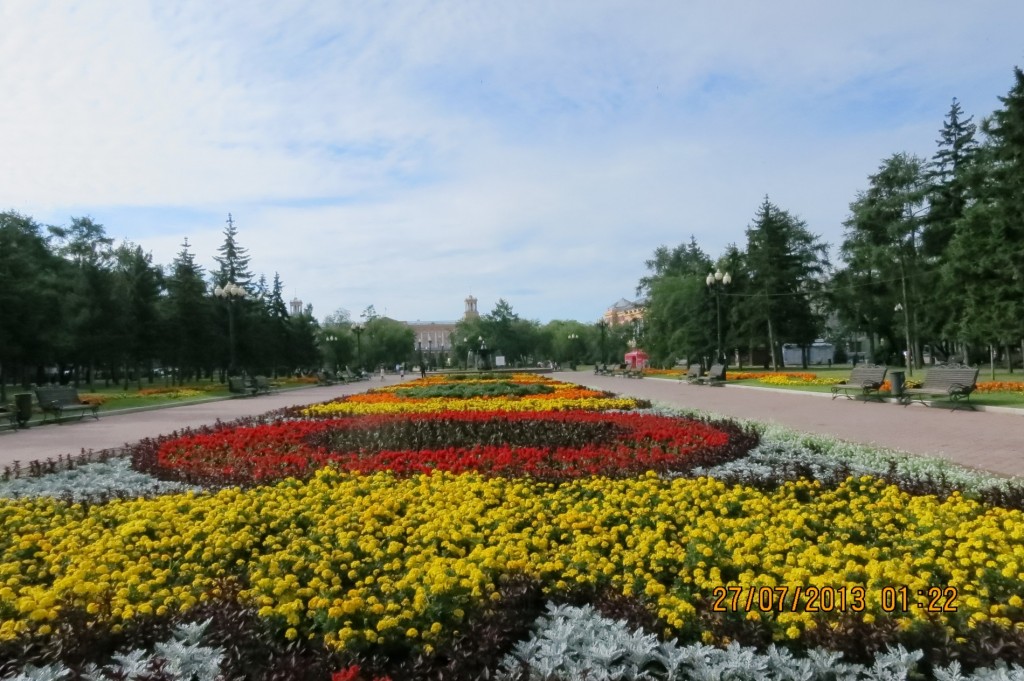 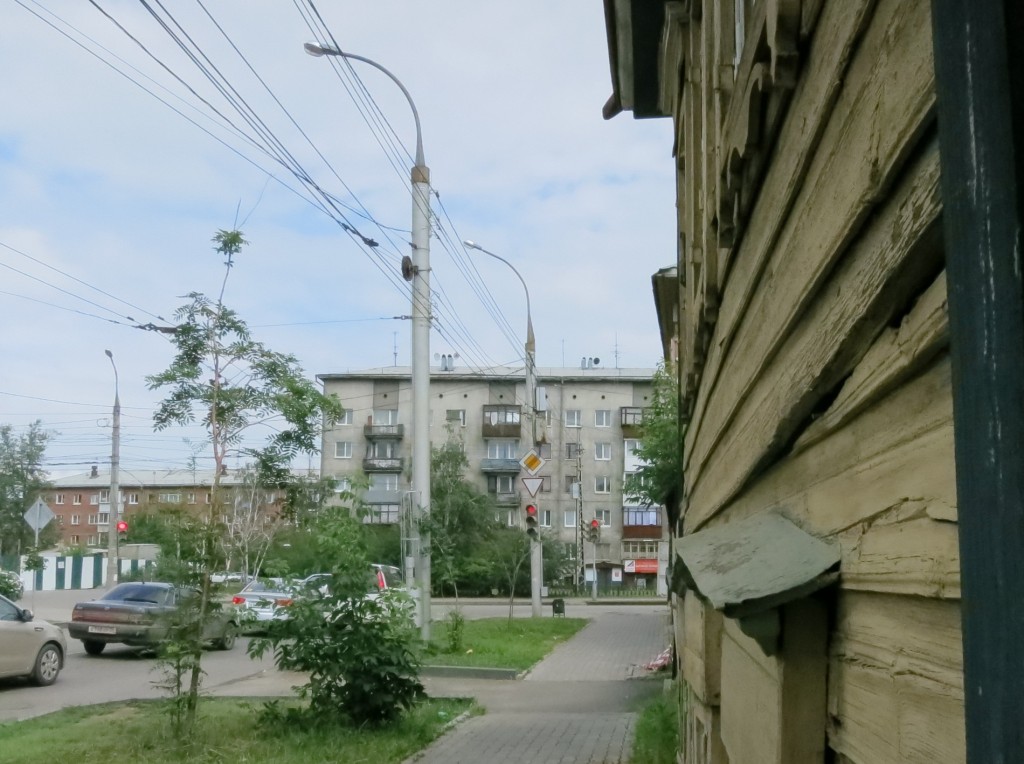 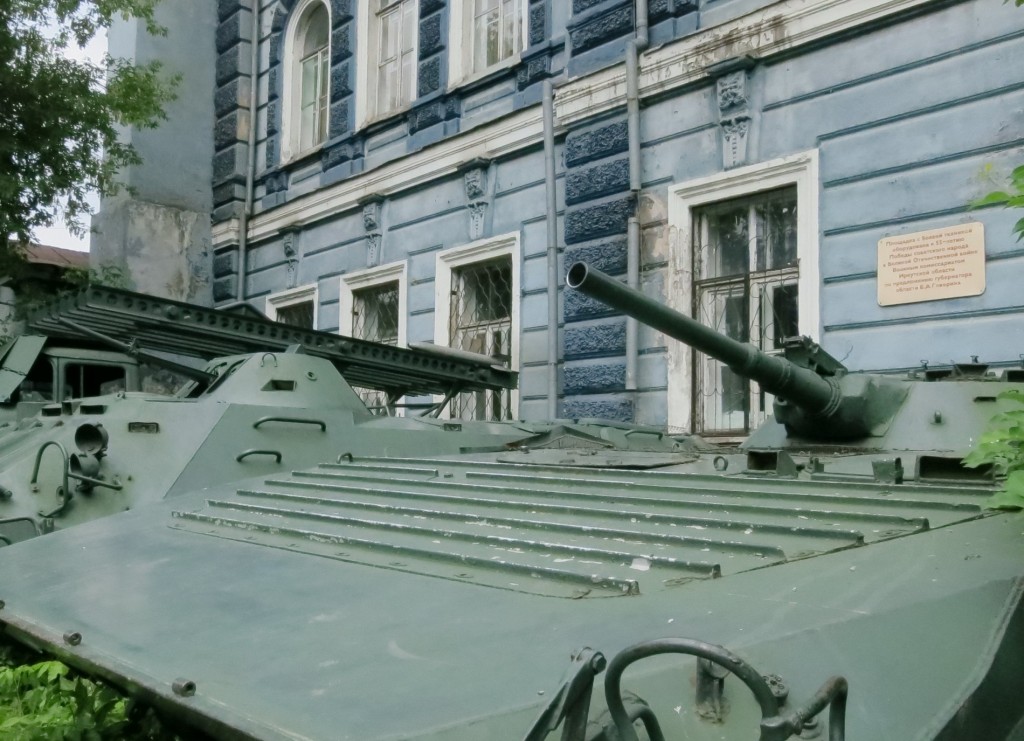 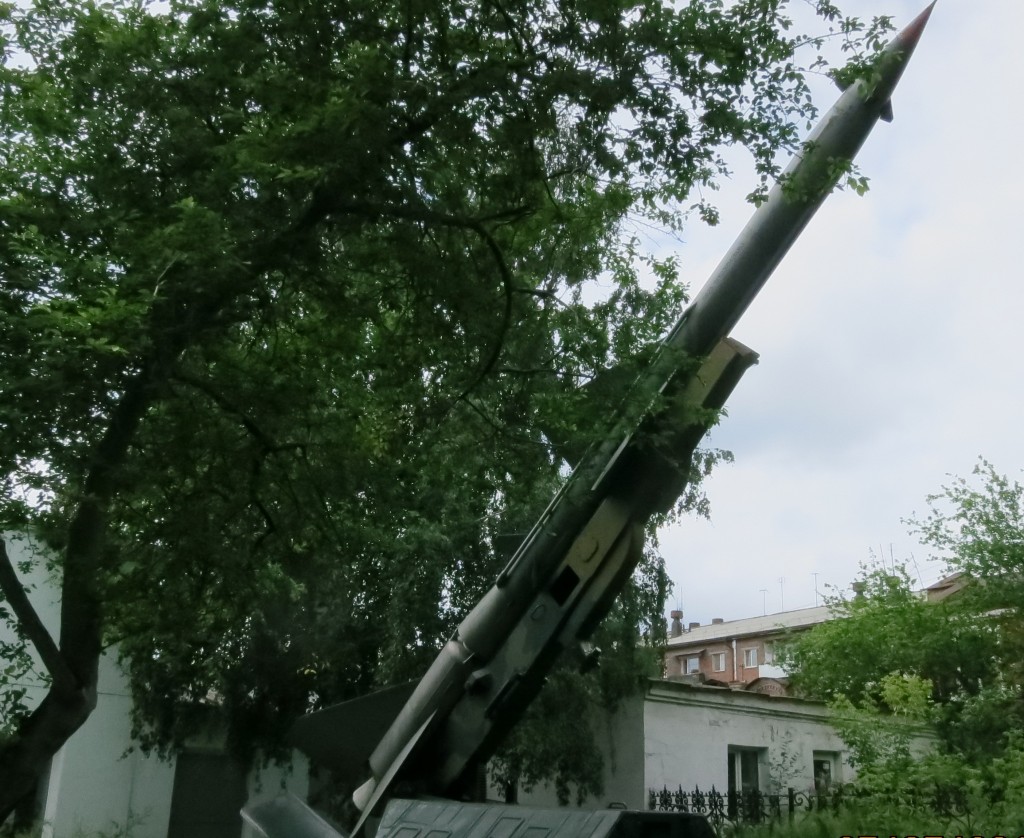 How bumpy the Russian roads are, I would learn on the next day during a 6-hour bus-ride to Olkhon Island in Lake Baikal. The bus tickets I had booked today – the result of a several-hour lasting odyssey through Irkutsk. The bus station is at the other end of the city, seen from the railway station. Sasha had given me a map, which I forgot in his apartment. So I had to ask my way way through, remember that I don’t speak Russian. Either people didn’t understand English, didn’t know, where the station was, or pointed convincingly in the wrong direction.

This was the sequel of my morning odyssey, when I was looking for Sasha’s apartment. “Call me when you’re there,” he wrote in his email. At least, I found my way close to the apartment but then I was lost. I had left my smartphone in Germany, because the roaming costs would have been too high. The Austrian “Bob-card” in my old Nokia 3310 was useless, because it had no reception. So I dug the German T-Mobile card out of my bag, of course, not without scattering all the bag content on the sidewalk. I was able to reach Sasha with the T-Mobile card but at a unit cost several Euros.”Where are you?”, he asked. “Hmm, good question,” I look around, all the street names are in Cyrillic letters. Before I could start reading, the call was gone. The money was just enough for a text message with the name of the street corner, where I was standing. In the end it worked, but it was a close thing.

Here’s my travel tip: Take the smartphone with you. In Russia, you can get pretty cheap phone cards including data roaming. You can save yourself those kinds of episodes if you have Google Maps and can do local phone calls.

What would I have done without Sasha? He gave me lots of useful pointers. For example, he recommended skipping the expensive but close Listvianka and immediately go to the Olkhon Island. During these two days, I could leave some of my stuff at his apartment. “You don’t need pre-booking”, he said. But the journey and the island itself is a different story.

That evening we also talk about our mother tongues. The Russians are convinced that German is the rudest language on earth. “You of all people!” I protested . To prove their point, Sasha pulls up some Youtube videos: “German in comparison with other languages” It shows sequences in which, disguised as Spanish, French and English people whisper different words such as Surprise, Surpris, and then a German with beer in hand, shouts grouchy “Überraschung!”

This is the video:

So Sasha starts asking me for other German words. To my surprise, the translation always sounds so rough that it makes me laugh, too.

“Das ist mir scheißegal!” translated “I do not give a damn!” is Sasha’s favorite German phrase. Even three days later, he recalls it. In return, he teaches me some Russian: “Gdje blie Avtobusza?” Translated: “Where is the f**ing bus?